Hong Kong is one of the best airports in the world in terms of the quality of alliance lounges. In particular, oneworld Sapphire and Emerald members are used to having access to a bunch of awesome lounges.

As of February 17, 2020, Cathay Pacific will be closing three lounges at Hong Kong International Airport until further notice: 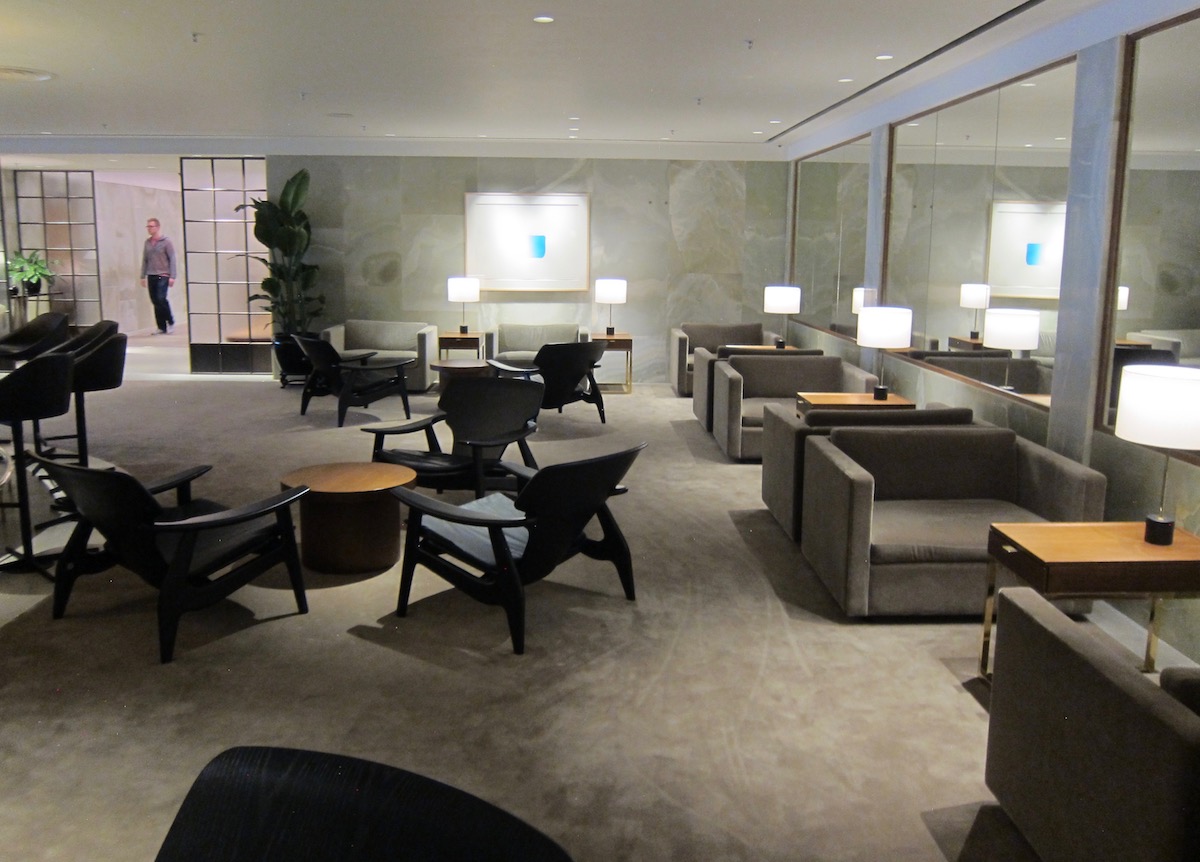 With this change, the following Cathay Pacific lounges will remain open: There’s also a Qantas Business Lounge in Hong Kong, though with the airline suspending Hong Kong flights, I question if the lounge will remain open. There are some other solid lounge options in Hong Kong, including: 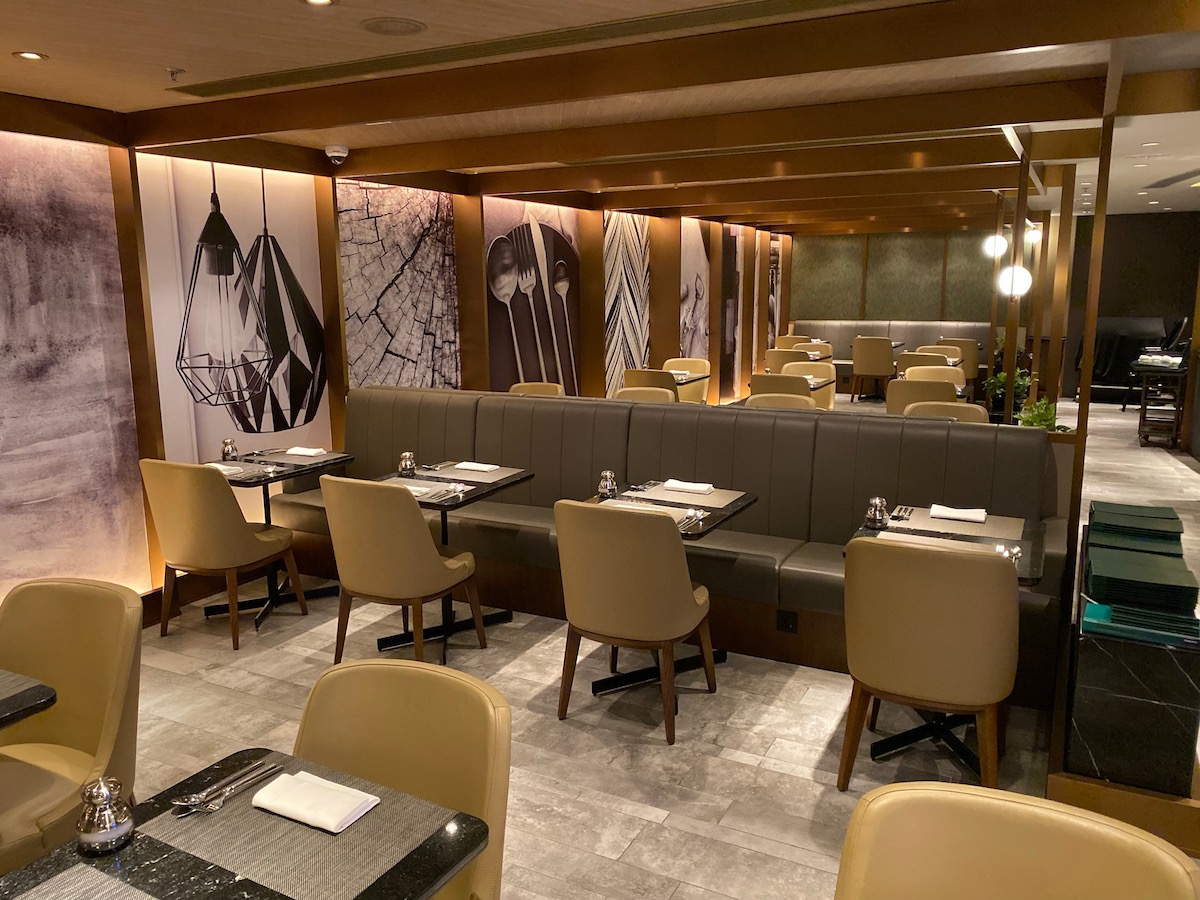 This comes as Cathay Pacific is cutting capacity

This probably doesn’t come as a surprise, but the reason Cathay Pacific is closing half of their Hong Kong lounges is because of huge route cuts that they’re making due to decreased demand.

Cathay Pacific recently announced that they’re cutting 30% of their flights, and all employees are being asked to take three weeks of unpaid leave. 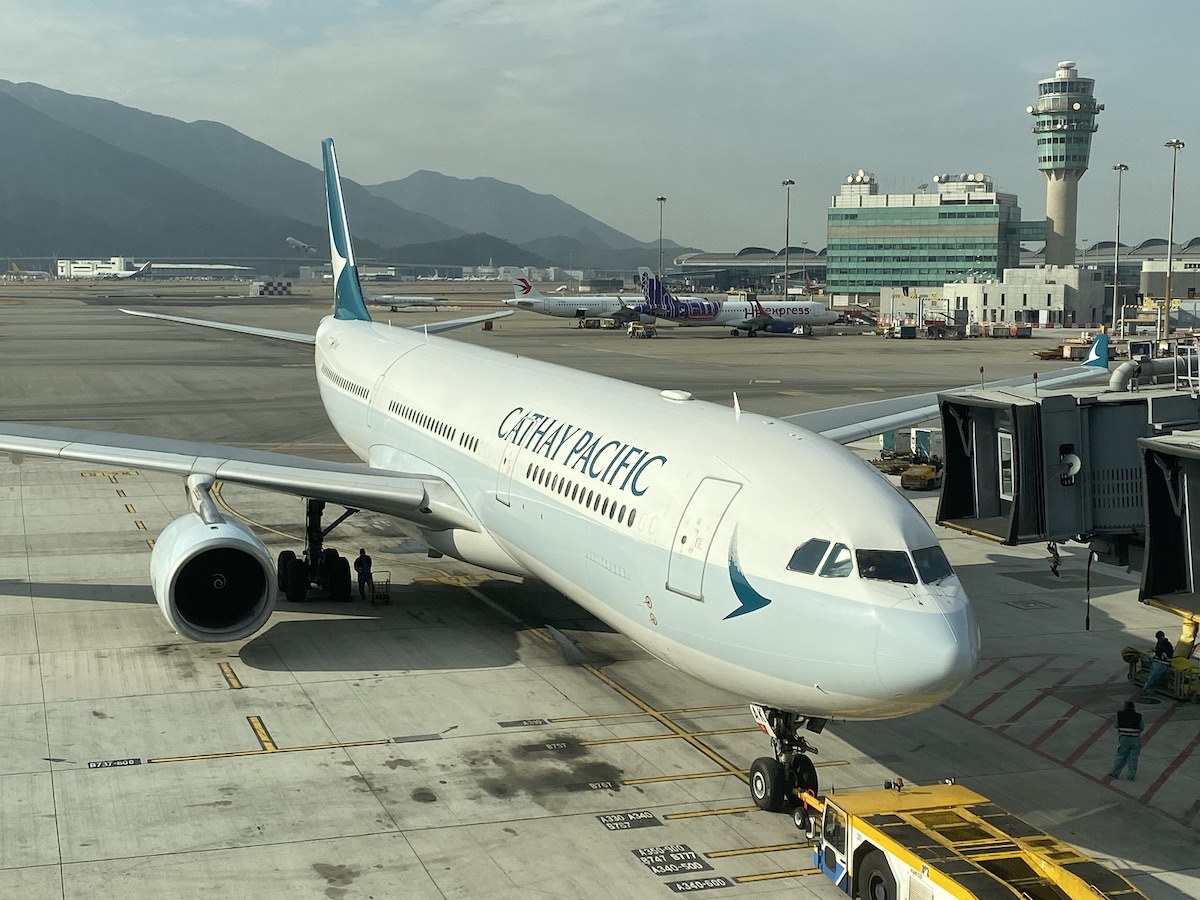 Cathay Pacific is cutting a bunch of routes

Closing half of lounges with 30% flight cuts seems aggressive, though I’m guessing even the flights that are operating are much emptier than usual. Furthermore, The Pier and The Wing are the biggest business class lounges.

Only time time will tell for how long these lounges stay closed, since it doesn’t look like there’s any end in sight for the reduction in demand.

Anyone traveling through Hong Kong who will miss access to these lounges?

(Tip of the hat to God Save The Points)

8 Reasons To Get The Alaska Airlines Business Card