When it comes to Tokyo Airports, Haneda is significantly more convenient than Narita, since it’s closer to the city. Historically a majority of long haul flights have been into Narita due to Haneda being significantly slot restricted, but that has slowly been changing.

For example, recently US airlines got access to an additional dozen slots at Haneda Airport, which were distributed between American, Delta, Hawaiian, and United.

With the recent changes to Haneda slots, we will see Japan Airlines add six new flights to the US out of Haneda. Most of these will replace Narita flights, though that’s not the case across the board.

Let’s take a look at the details.

As of March 29, 2020, Japan Airlines will be shifting their daily Dallas flight from Narita to Haneda. The new flight will be operated by a three cabin 787-9 with the following schedule: As of March 29, 2020, Japan Airlines will be shifting their daily Chicago flight from Narita to Haneda. The new flight will be operated by a four cabin 777-300ER with the following schedule: 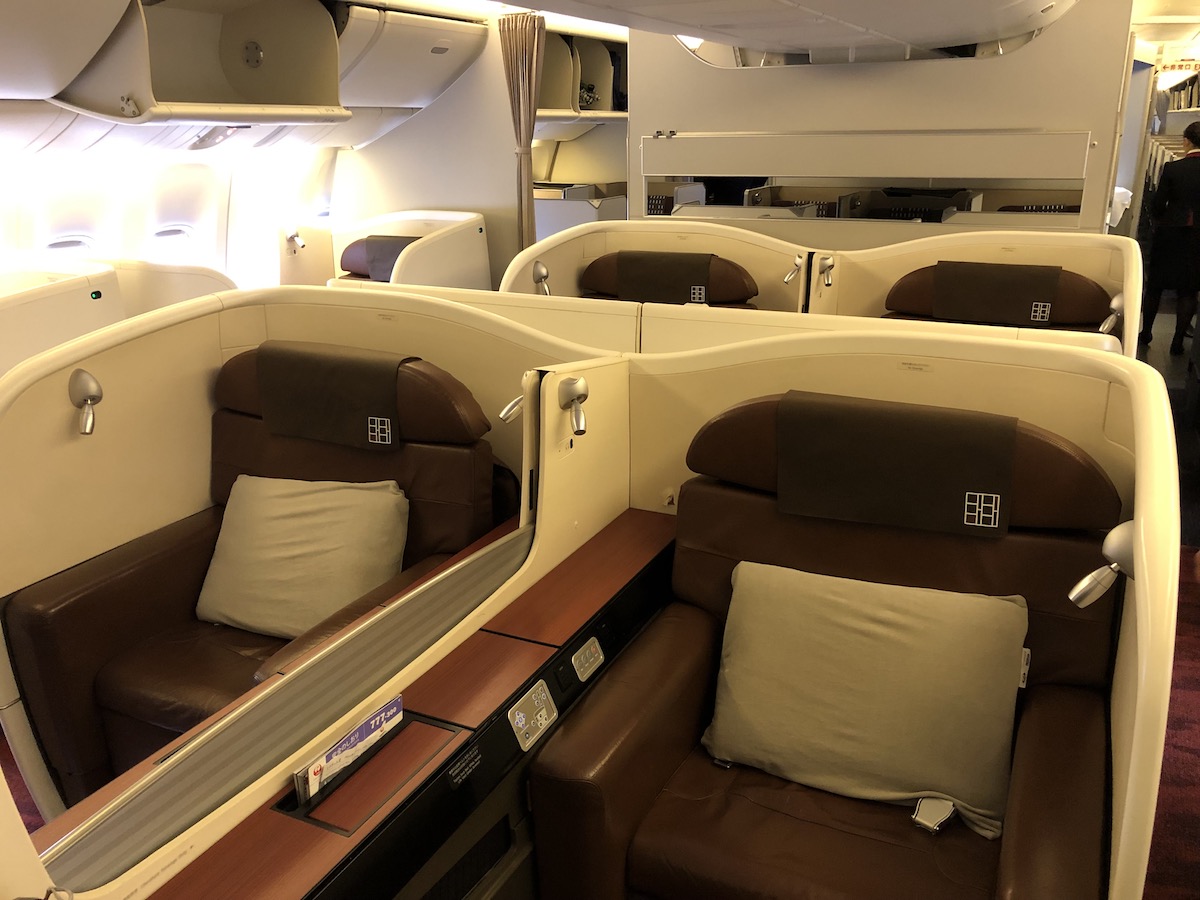 As of February 15, 2021, Japan Airlines will operate a three cabin 787-9 daily between Narita and Chicago with the following schedule:

I’m a little confused about that — will the plane really sit in Chicago for 20 hours every day?!

This new flight won’t go on sale for a while, given that it only launches in about 15 months.

As of March 29, 2020, Japan Airlines will launch a new daily flight between Haneda and Los Angeles. The new flight will be operated by a four cabin 777-300ER with the following schedule:

Japan Airlines is also maintaining their Narita to Los Angeles flight, but they’re downgrading it from a four cabin 777-300ER to a two cabin 787-8 as of March 29, 2020. That flight will operate with the following schedule: 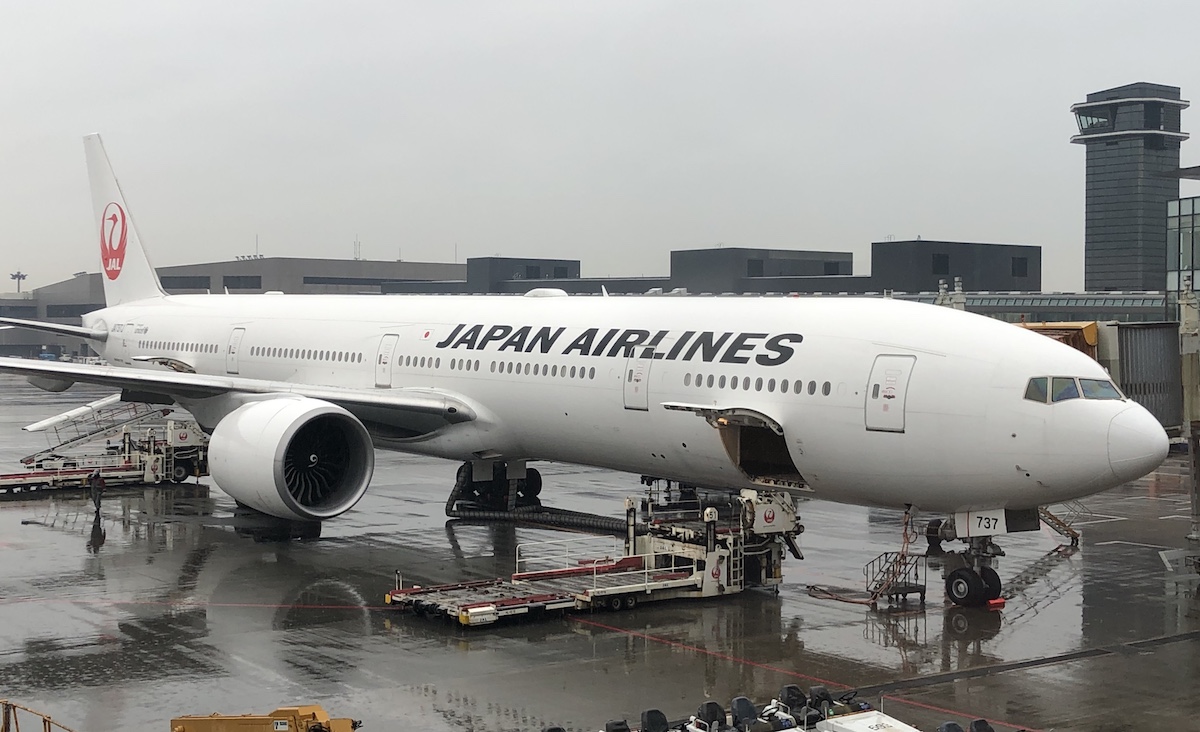 Japan Airlines flies 4x daily from Narita to Honolulu. As of March 29, 2020, the airline will shift two of those daily flights to Haneda. These flights will both be operated by three cabin 787-9s with the following schedules: 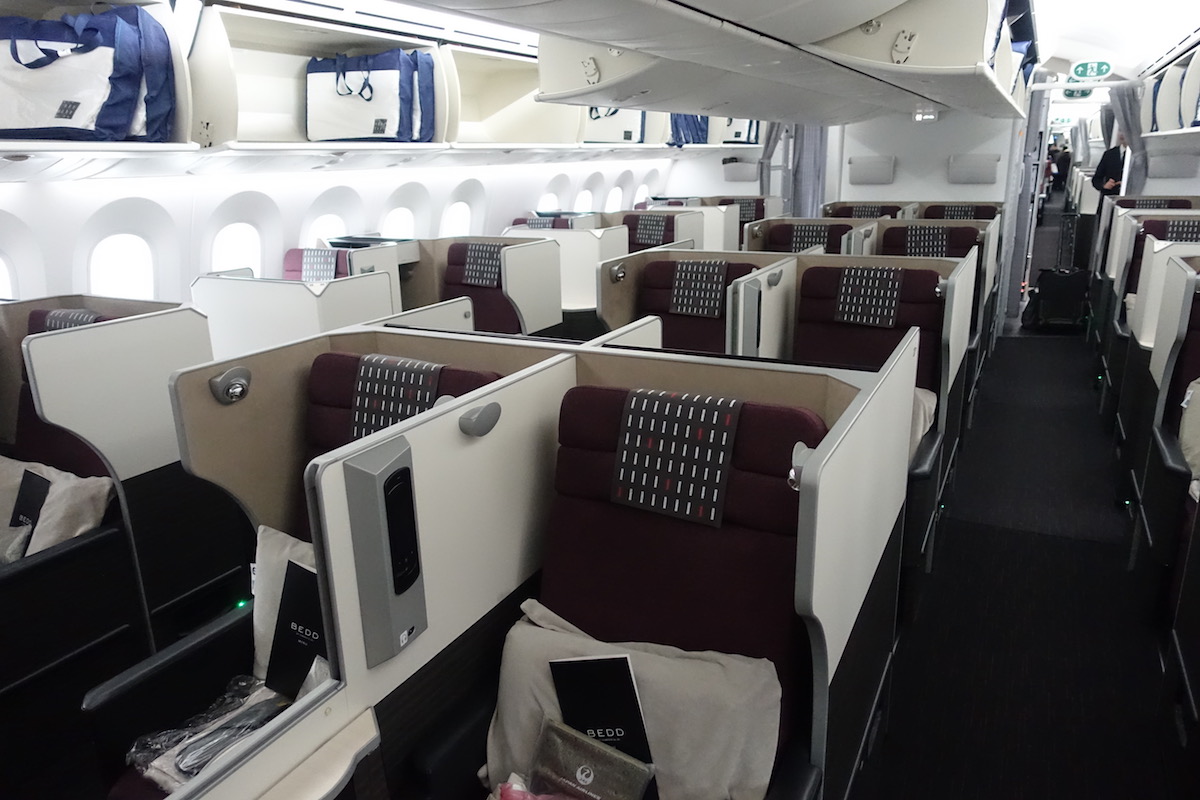 Japan Airlines will be adding six new Haneda to US flights. Of those, four are direct replacements of Narita flights (two Honolulu flights, one Dallas flight, and one New York flight), one is an addition (the Los Angeles flight), and one is a replacement that will eventually be a supplement (the Chicago flight, as the Narita flight is essentially just being suspended until 2021).

As I said with ANA, in general this shift to Haneda is good news for those actually visiting Tokyo, while it’s generally bad news for those connecting beyond Japan. The Haneda flights aren’t banked as well as the Narita flights were, so this won’t be ideal for connections.

It does seem to me like Tokyo is becoming less of an international hub for connections, and that’s probably largely because Chinese airlines have taken over so much transpacific market share due to their capacity dumping.

What do you make of Japan Airlines switching many of their US route network to Haneda?

How To Use Amex Green $100 CLEAR Credit

Iran Lied, Knew All Along Ukraine 752 Was Shot Down