Tiffany and I have spent the past week in Romania, which has been a ton of fun. I’ll be home for the next week, and then will be back on the road for my next review trip, which I’m looking forward to.

With that out of the way, here’s a recap of this week on the blog:

The iPhone 11 Pro Camera Is Changing My Travel Life 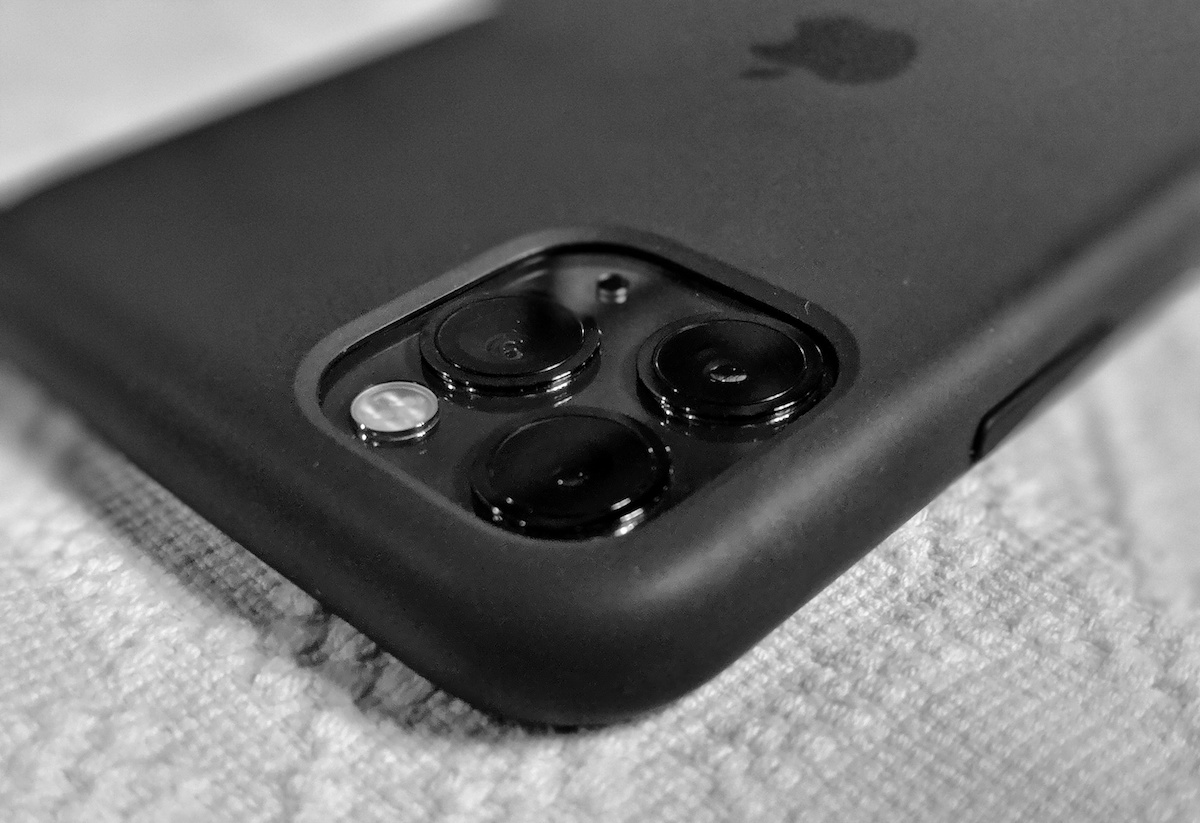 I’m a pretty low tech guy, at least for someone who works online for a living. Most of the time I feel like technological advancements just make my life more complicated, but for once I’m not feeling that way… I think?

I’m an unconventional travel photographer. I’m not trying to get destination pictures that I can submit to National Geographic when I travel. I’m also not a “travel blogger” who maintains an Instagram page with hundreds of thousands of followers with big breakfasts in bed, inspirational quotes, and having my hubby hold my hand in a picture as I frolic.

Amex Green Vs. Amex Gold: Which Is Better? So, which of these two cards should you be using for your spending? Let’s take a look at the differences between the cards when it comes to a variety of factors, including the annual fees, points earning structures, annual credits, and more. Capital One has just launched their sixth transfer bonus of the year. Between November 1 and 11:59PM ET on November 30, 2019, Capital One is offering a 20% bonus on points transfers to Air France-KLM Flying Blue.

Over the past year or so I’ve transferred hundreds of thousands of points to Flying Blue, in some cases without transfer bonuses. Flying Blue Promo Awards can be a great value, though there are lots of great uses beyond that.

The iPhone 11 Camera Is Changing My Travel Life
Romanian Road Trip: Amazing So Far
6 Of The Worst Hotels We’ve Ever Stayed At

I hope everyone has a great rest of the weekend!

The post Weekly Review: November 2, 2019 appeared first on One Mile at a Time